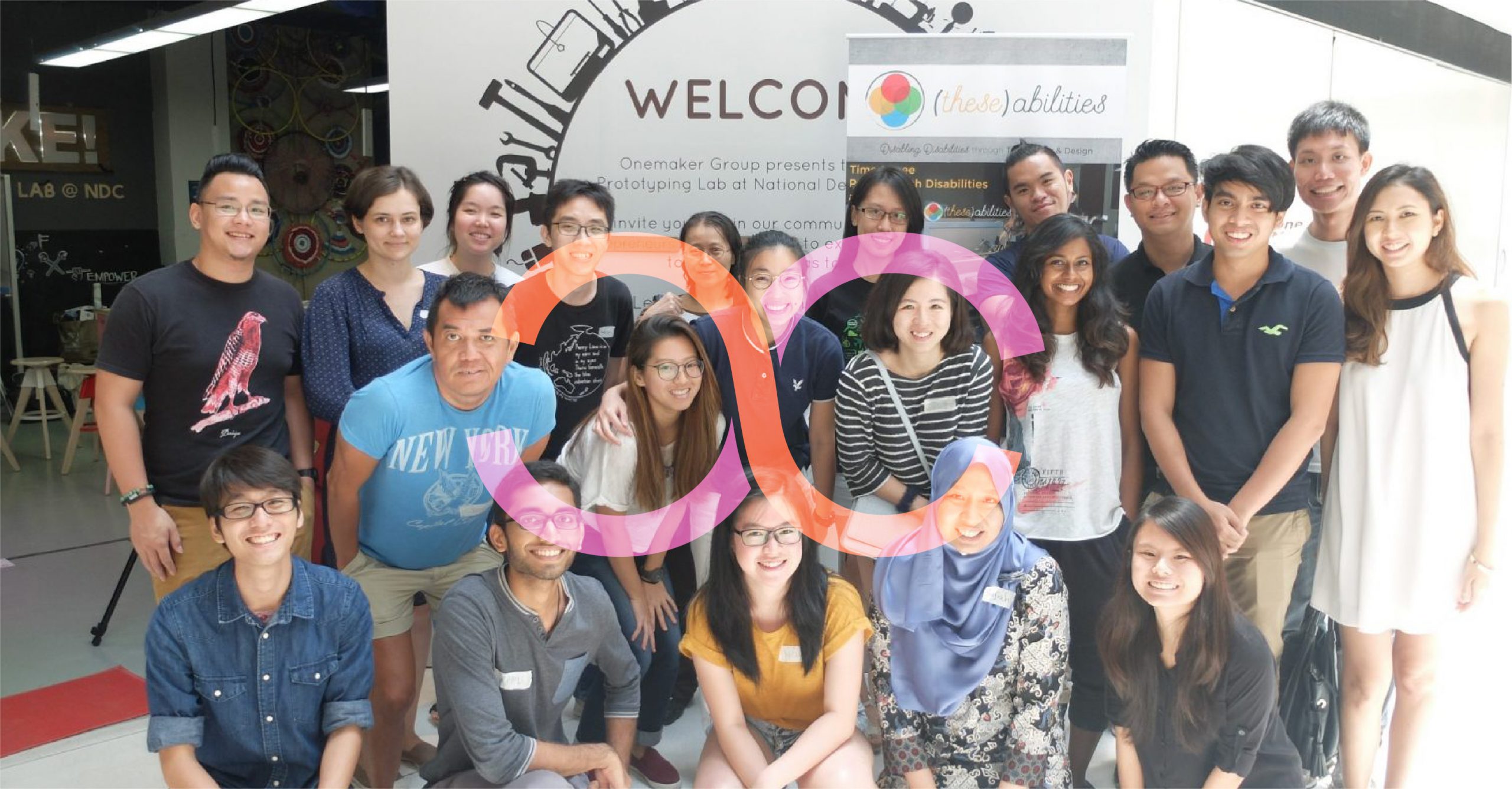 15% of the world’s population are disabled, meaning roughly 1.125 billion people are living in exclusion from a society that talks a lot but does little to facilitate the needs of disadvantaged people. It is ironic how the media would never miss a chance to boast love and understanding and togetherness, but just a few people would take some time out of their precious days to research and understand that we are too busy chasing fortunes to bolster our bubbles to realize that there is a community living among us, yet so separated from us. The fact is most disabled people still live in isolation and poverty due to the discrimination, often caused by pure ignorance masked as sympathy, in the community and workplace. This deepens the lack of contact and information other citizens have on People with Disabilities (PwDs). As humans, we detest being left in the dark, so we start making assumptions and building stereotypes to make sense of things. The grave consequence is not to be shunned anymore, because stereotypes, with time, turn into stigmas.

With Sympathy being the main emotion drawn from the public, false realities of positive social impact continue to be pervasive whilst PwDs’ living conditions keep deteriorating; that is, until Ken Chua took it upon himself to create a truly inclusive movement to “Disable Disabilities” with his social impact startup, (these)abilities.

(these)abilities draws upon inclusive design and technology to invent products, both hardware and software, enabling PwDs to easily maneuver. (these)abilities’ ultimate mission is to promote equity, keep people well-informed on the sensitive subject to form accurate perspectives on disabilities, and removes the stigma that has long hindered PwDs from reaching their fullest potential, thus construct an inclusive community where people with and without disabilities live and work together just as we should. Ken believes, to disable disabilities is to unearth and unleash the potential within PwDs but never thought existed. This mission can only be accomplished once we stop making things easier for those have it easy and start making things possible for those have it tough.

Nine years ago, Ken Chua volunteered as a Teaching Assistant at the Cerebral Palsy Alliance of Singapore (CPAS) and harbored his dream for a disability-friendly environment in Singapore and across the globe after having witnessed how overlooked and underserved Persons with Disabilities were, and how society could accept that as the status quo. He then graduated from a University in partnership with MIT which is Singapore University of Technology and Design where he researched and developed products for the Deaf. The years that followed, Ken continued to better himself as a designer and an engineer all the while picking up tips on business management through jobs at celebrated companies including the world’s 3rd largest aircraft conglomerate, Embraer, where he introduced inclusively designed aircraft features for PwDs within a futuristic aircraft cabin interior concept. Eventually in 2015, the explosive passion he had developed years and years before could no longer contain itself; his body ached for a revolution; Ken created (these)abilities.

(these)abilities’ small core team of 3 now manages a talent pool of  30 people across the fields of design, engineering, clinical medicine & disability, all committed to directing our world towards true inclusivity by working together to make differences through their inventions, which come in different forms and serving different aspects in daily living. They have reimagined public bus layouts and added a safety docking device to ensure that each bus can now carry three wheelchair users instead of one. The invention was put into use during the 2015 ASEAN Para Games to ferry more wheelchair-using athletes per ride. The keyguard they manufactured to help people with upper-limb mobility limitations is less than half the price of the existing models, and is fully customizable. In the 21st century, where access to the internet is seen as a universal human right, limiting a PwD’s access to a keyboard is equivalent to limiting their access to a computer and subsequently, the internet. A keyguard solves that problem, but has been too expensive and inaccessible until (these)abilities introduced their model that uses computer vision to scan any keyboard or tablet button layout and translates that into a 100% compatible keyguard. They also collaborate with large multi-national companies to turn their existing products & services to possess inclusive features that make it more functional for PwDs. Recently, they, alongside with Grab, developed a new interface for the app to simplify the ride-hailing process for users who are Deaf or visually impaired. To Ken, (these)abilities is not about doing favors for the disabled community, because in his eyes, they are not disabled. With burning conviction, Ken states that these people are only born differently abled. Expunging disability from the dictionary – this is what (these)abilities is about and is doing. In recognition of their radical cause and constant efforts, they were awarded the Best Tech Social Enterprise of the Year 2016 in the ASEAN region.

What is refreshing and remarkable about their philosophy is that they do not just ameliorate the conditions for PwDs, they do so together with PwDs. Ken told us, a friend of his had a spinal cord injury, which means he is paralyzed from the neck down. This friend is also a talented mouth painter, but because of the inconvenience of having to require the assistance of others with the setting up every time he wanted to paint, he asked for Ken’s help.

“Can you invent something for me?” – the friend asked.

(these)abilities acts as the guidance. The creator remains PwDs. Whoever wants to take the lead, leads. That way, the satisfaction of ownership belongs to PwDs, and that might be just what they need: the knowledge that they are able to completely change the face of their community by themselves.

(these)abilities is not just a mere company bringing out innovations and casually improving 1 billion people’s lives every now and then, it is also raising awareness of 6 billion others.

The message should be spread that the conditions PwDs are living in are not their identities. They are so much more. They are the colors they love, the food they crave at three in the morning, the words they speak, and the actions they take. So next time you meet a person with a disability, be yourself. As Ken has proved to you, that person, after all, is just another fellow human being.

(these)abilities is currently in collaboration with the Singapore Disability Sports Council for a project, named #GiveHourTime. The project’s aim is to call for more volunteers to unlock the potentials of PwDs through parasports. Playing sports, PwDs not only learn, improve, and showcase their skills as athletes, but also boost their confidence and health as a person. If you want to be a part of this great cause and platform, reach out. They guarantee it will be fun!

If parasports is not your thing, you can still help create an inclusive society with (these)abilities. Ken says you are always encouraged to partake. Get in touch with him and the team at .

You are the key to the future. “It doesn’t take rocket science to disable disabilities. It only requires a level of empathy and creativity” – Ken Chua Tsai.

The Change Stories is a cross-border collaboration project co-created by Maze Vietnam and The Optimist Citizen. We cover multi-media stories of the world’s top social innovators in ChangemakerXchange summit with an ultimate mission of inspiring people from across the world to become changemakers, together creating positive changes and making the world a better place.

TRIBELESS – BUILDING A FIRE FOR COMMUNITYFrom Law School to Laying Foundations: How one Man is Changing Korea’s Indie Scene?