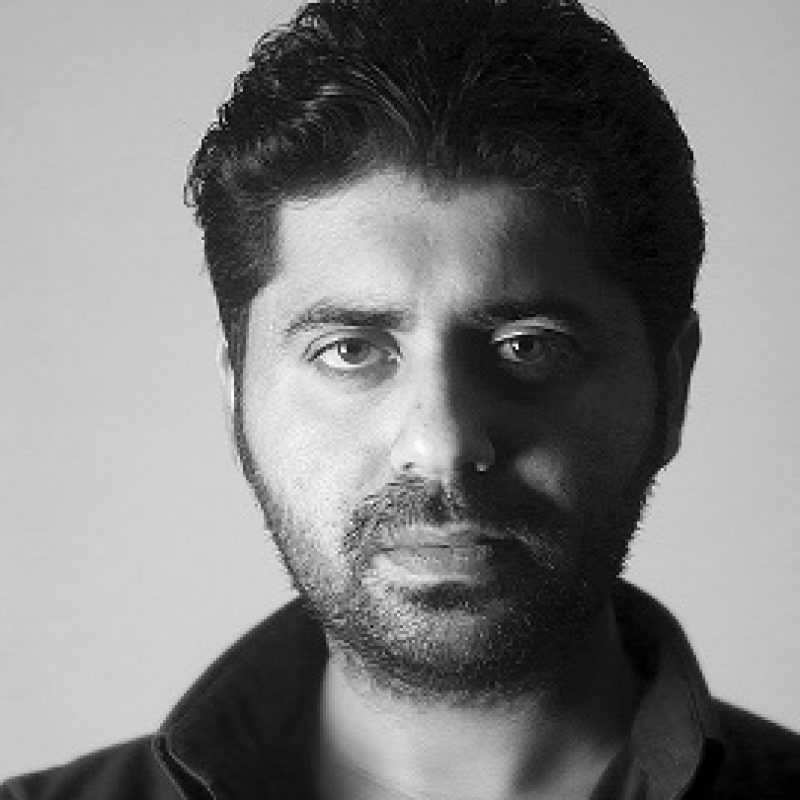 Il Grande Colibrì is an activism project in favour of LGBTQI (lesbian, gay, bisexual, transgender, queer, intersexual) people. Its purpose is to bring out and tell how the other differences are important (ethnic, nationality, culture, religion, social, relationship, sexual, etc), which are connected with sexual orientation and gender identity.

LinkedIn
Meet all Changemakers
ChangemakerXchange is an independent global initiative, originally co-created by Ashoka and the Robert Bosch Stiftung